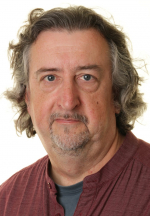 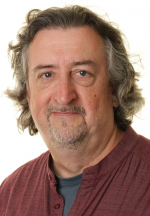 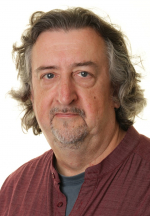 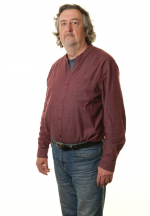 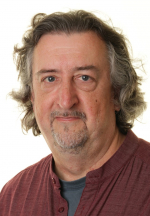 My Skills and interests include music, singing, fly-fishing, acting, painting and drawing, reading, writing and bringing up my family. I enjoy walking and getting away into the hills in Scotland.

I have also been involved in running a local youth theatre where I directed the youth in the joys of musical theatre including 2 staged productions. Through this I have obtained Disclosure Scotland Status for working with youth.

Through my singing I have performed in many amateur operatic groups and choirs which involve solo performances.